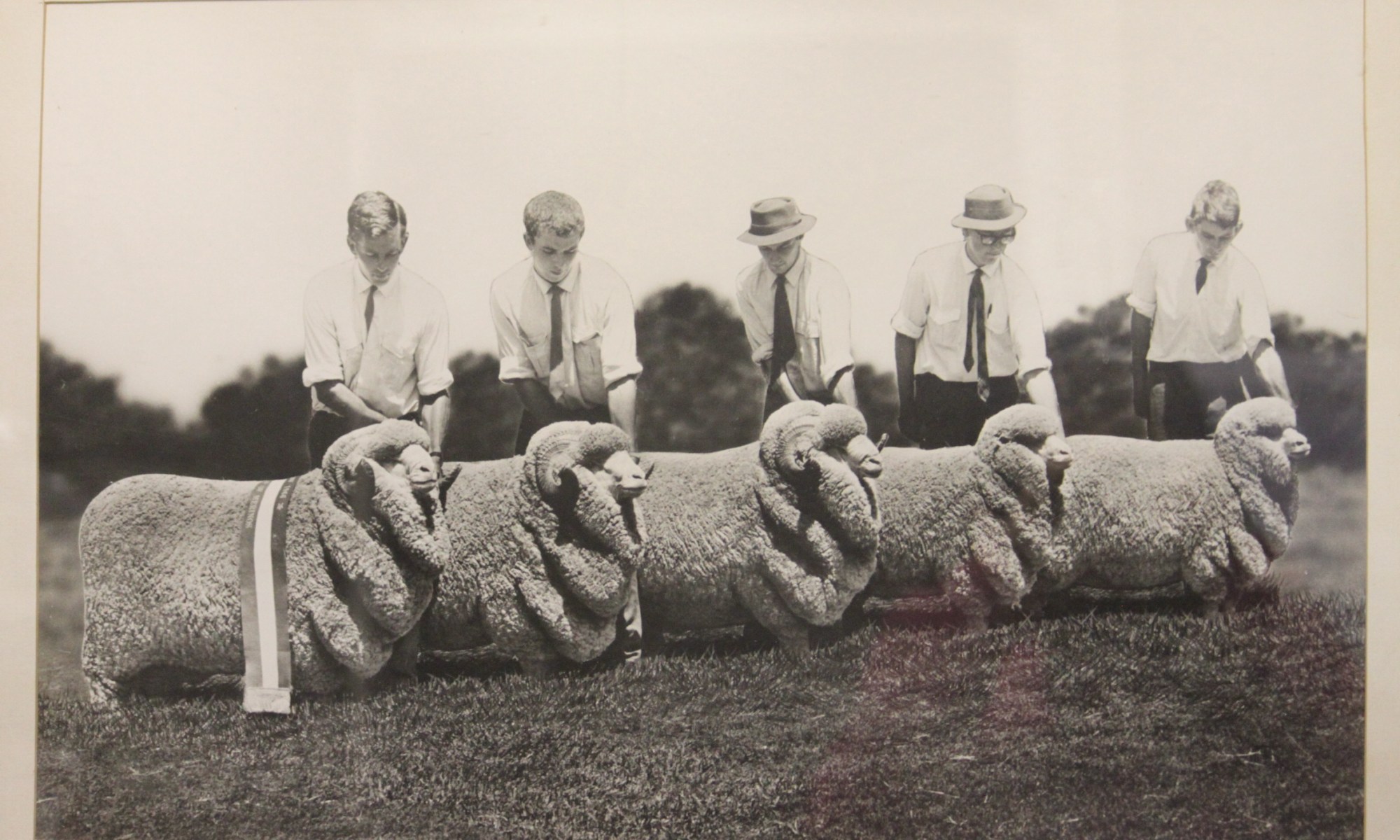 Instance is a UI kit with the bold, stripped-back look you’ve been searching for - now available as a Webflow Template. Express your confidence through the restrained elegance in Instance’s large, bold typeface and no-fuss monochrome color scheme.

meet our crew of game-changers. 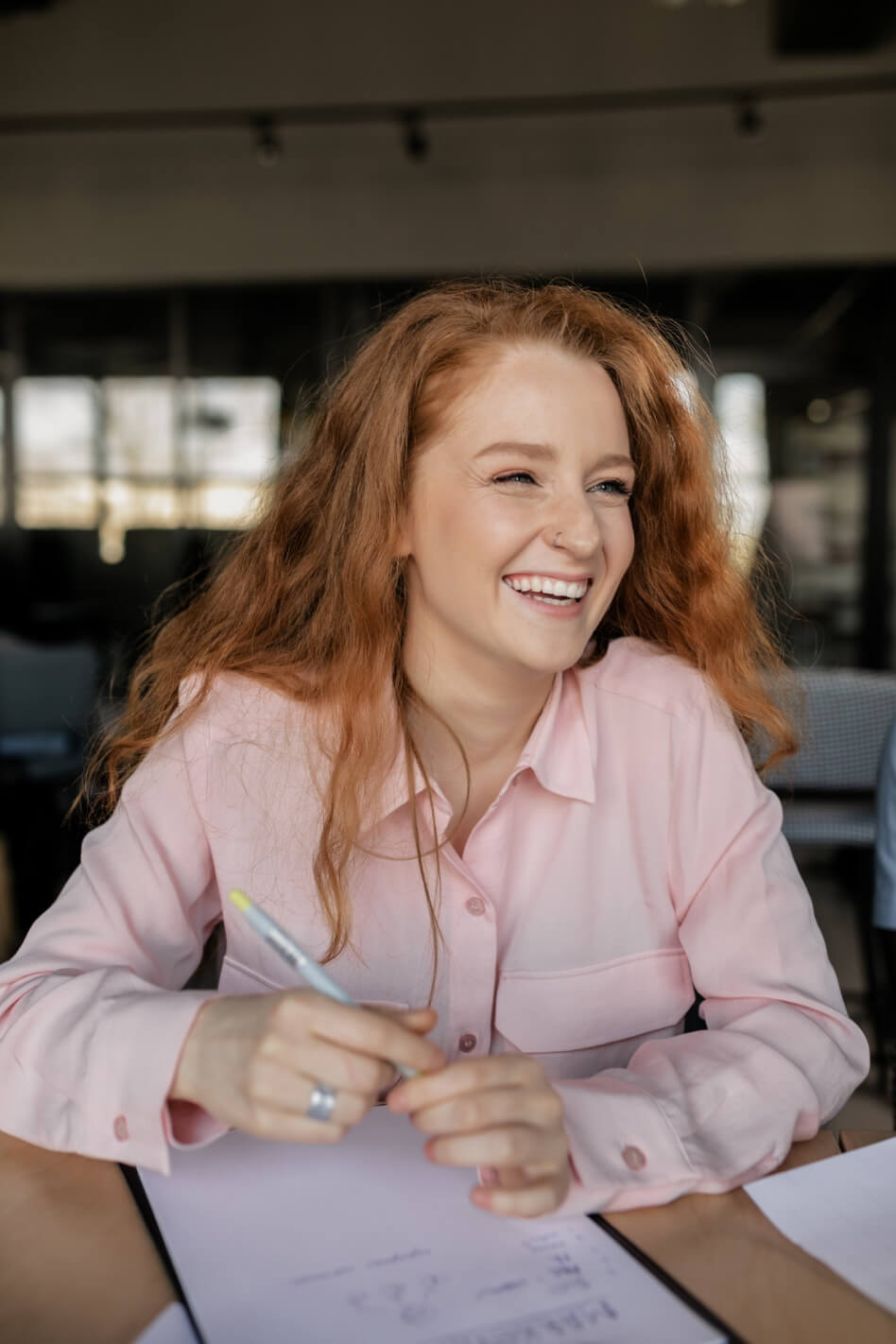 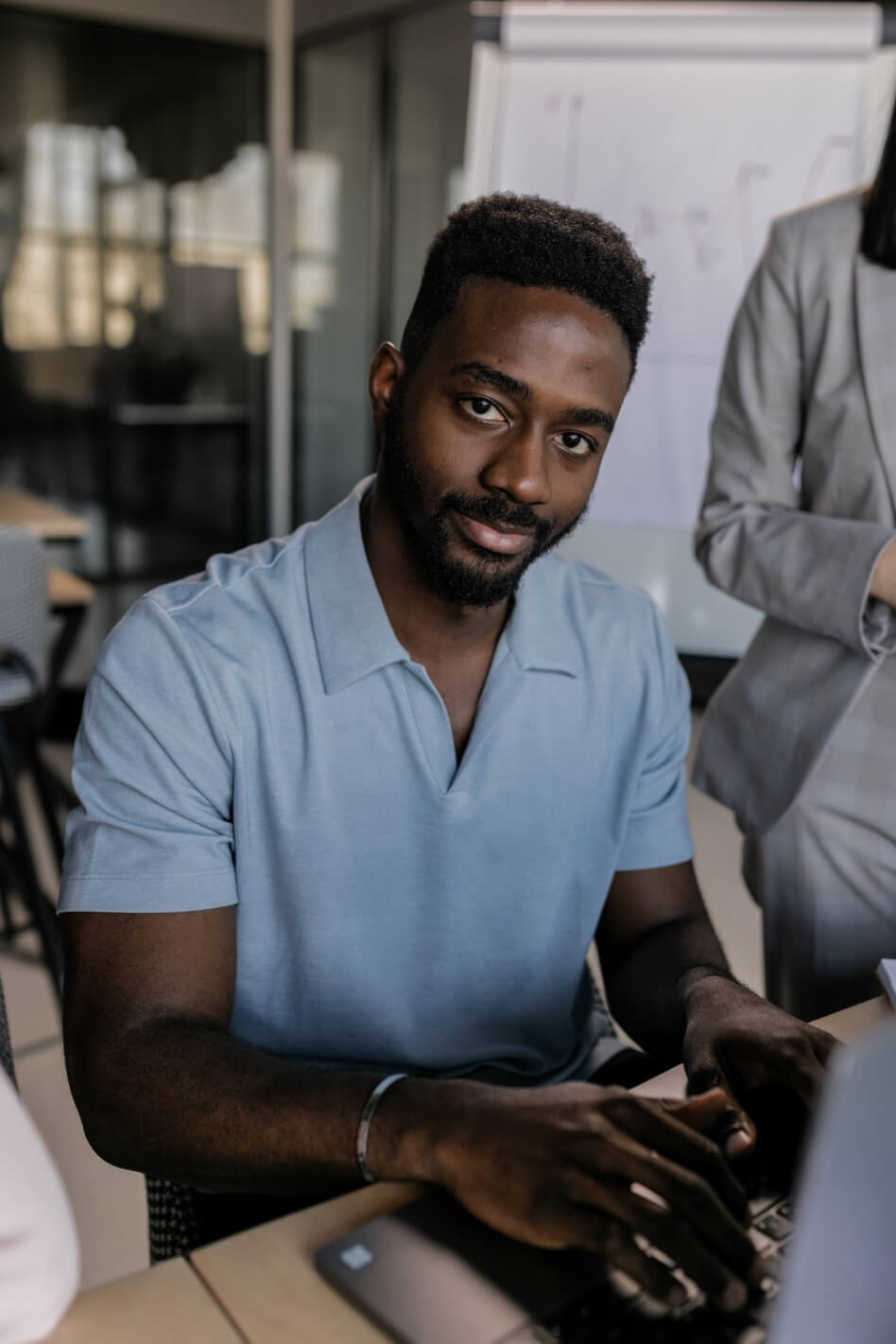 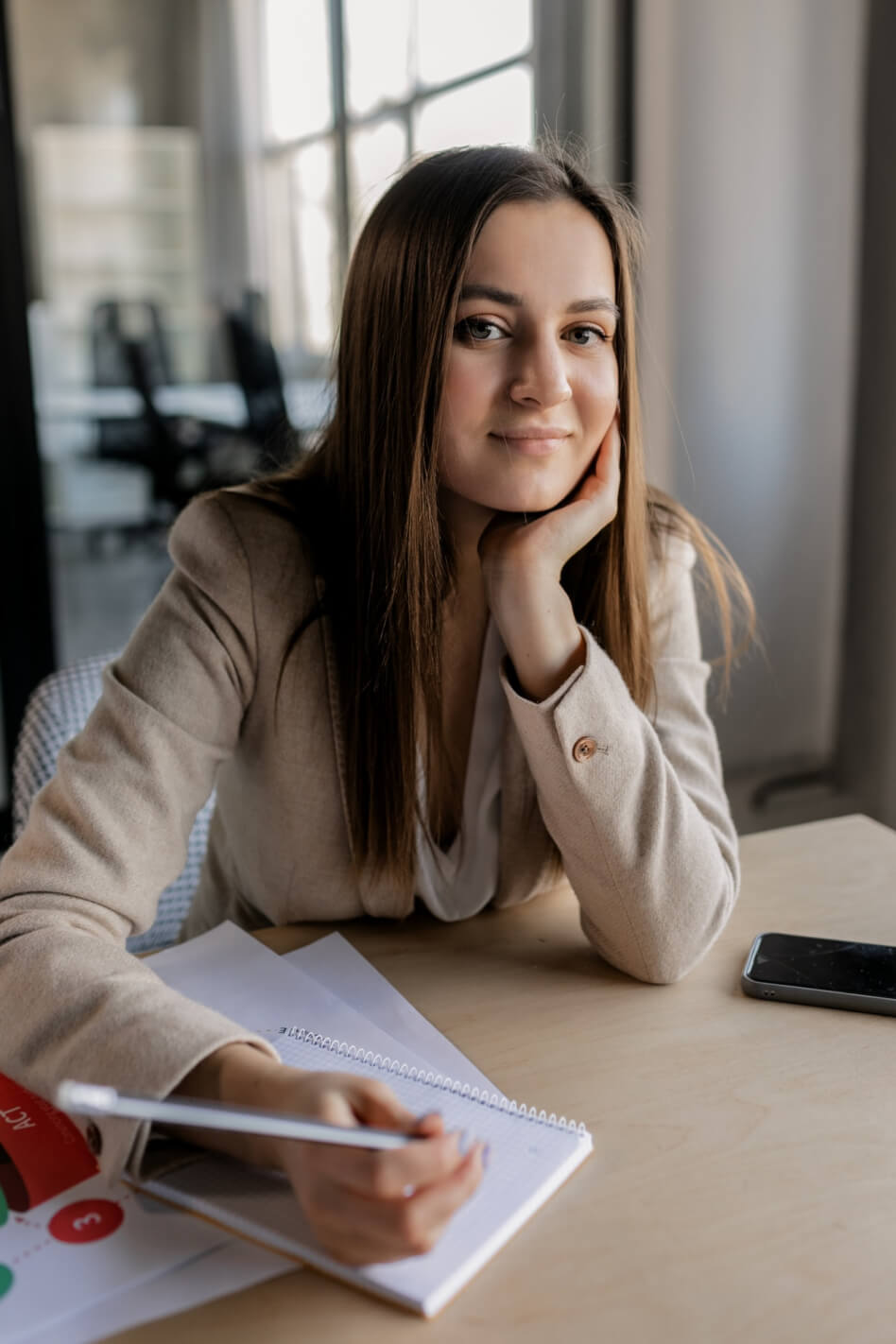 Co-Founder, CFO
Bundemar is one of the original foundation merino studs of Australia, and we have our eye on the future.
1883

where it really begins

Purchased a further large draft of rams from Wanganella Estate
1901

Bundemar Special Stud (Flock 11) was founded with the purchase of 1700 ewes and 27 rams from Wanganella Estate. Charles Mallinson, Bundemar’s first classer, chose this purchase and immediately re-classed them into an elite double-stud flock. Two rams of the 27 purchased bred particularly well – Monarch No.194 and Standard No.1703
1901/02

This drought saw the Bundemar property consolidated to 44,000 acres. F.E. Body lost half his stock and 100,000 pounds which he had in the bank whose hands he was now in.
1906

F.E. Body died, leaving 4 sons and a daughter. The stud was carried on by his executors, and later by a family partnership trading as Estate Late F.E. Body Bundemar. The eldest son, F.I. Body (Fred) took over the management.
H.C Pennefather took over the classing around this crucial time in the stud’s history and was the man who guided the mating which led to some major impact sires emerging from Flock 11. The most notable being the Charles family, descending from Monarch and named after Charles Mallinson.
1908

Sir Charles born and began the main line-breeding family on Bundemar that continued to produce leading rams until well into the 1950’s.
1911

a change in leadership

Pennefather resigned after a falling out with F.I Body. His second son, E.I. Body (Ted) took over the classing
1914

Ted Body took over the management of the stud after Fred Body had a nervous breakdown.
1918

The stud employed a number of classers for client’s flocks on a retainer/salary basis.
1922

The homestead portion of Buttabone Station, Warren (23,000 acres) was purchased as a place for Fred Body’s third son, M.M.I. Body to live, and was run in conjunction with Bundemar. Flock rams from Bundemar General Stud (Flock 12) were sent to Buttabone after weaning to grow out. They were given over 4 acres per head.
The same year the Estate bought Ardgour, Quirindi (8,000 acres) where the fourth son, D.I. Body was to live. Ardgour Bundemar Flock No.158 was founded on this purchase by the transfer of 750 ewes from Bundemar Flock No. 12 and 20 rams from Flock No. 11. More were transferred from time to time and numbers built to 3,000 odd breeders. Ram lamb weaners were sent to Buttabone.
1921-1960’s

Flock 11 ranged in size from 2,250 – 3,200 ewes with never more than 700 rams sold. Stud rams sold on-property, not at big city glamour sales. Every ewe and progeny continued to be pedigreed. When Ted Body took over around 1916, the basic flock and mating structure was reorganised.
Flock 11 was broken into 3 tiers:
Doubles – the elites or specials (700 – 1000 ewes), 7 different families to avoid inbreeding, hand-served and hand-lambed.
Seconds – denser, heavier sheep, correctively mated to long stapled rams in batches of about 120 ewes.
Thirds – long stapled, plainer ewes, correctively mated to heavier denser rams.
Flock 12 ranged from 6,900 to just over 10,000 ewes. 1,300 – 2,600 flock-type rams were sold each year. This general stud was more simple, divided basically into Bun 1’s and Bun 2’s, heavies and plains respectively. They were correctively mated in large syndicate mobs. Out of the 4000 rams bred from Flock 12 each year, 15-20 would make the grade and remain as stud rams, the rest offered for sale as flock rams.
1953

Counting children, there were twenty-three shareholders in the Estate. Differences arose and the majority of shareholders voted to sell. The stud and portion of the original Bundemar property were acquired by Frank R. Wolstenholme.
1978

The complete stud and a major portion of the Bundemar property were purchased by Alcoota Pty Ltd, which later changed its name to Bundemar Pastoral Co.
1981

The stud was purchased by J.T. Vickery and family and moved to ‘Dobikin’, Bellata NSW. Gordon McMaster, Narrandera, NSW became the stud classer.
1995

The Bundemar Special Stud, Flock 11 was purchased by T.J. & K.E. Kirk and moved to ‘West Borambil’ on the Lachlan River at Condobolin, NSW. These were combined with 150 ewes from the dissolution of the Condomar Stud partnership, based on 491 stronger wool ewes from Bundemar Flock 11 and 12 purchased in 1992. The stud now being classed by owner/manager Tom Kirk.
2014

growing for the future

An additional 9,000 acres was purchased 30km north-west of Condobolin allowing for expansion of the stud and a 2,000 head commercial flock. Around one third of “The Gilgais” is flood and gilgai country with the balance being typical red farming country. It is operated in conjunction with the West Borambil property.
2015

An additional 400 ewes were purchased from the One Oak stud dispersal, Jerilderie NSW.
2019

The stud was moved to Baldry with a property restructure seeing the sale of ‘West Borambil’ and purchase of ‘Emrose’, a 1,500ha (3,700ac) property at Baldry NSW.
2021

First offering of the Bundemar Bare Breech family at the on-property ram sale
To be continued... 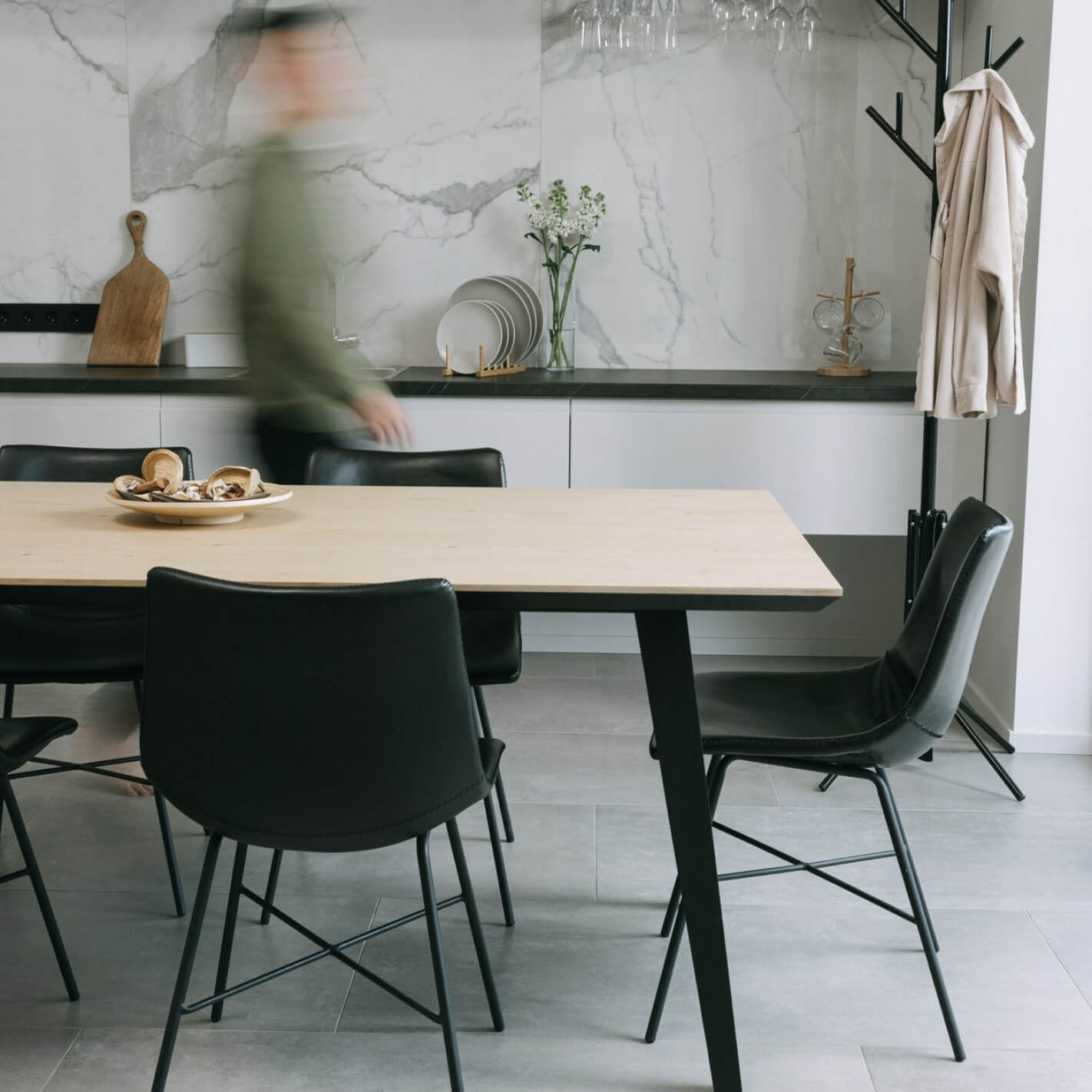 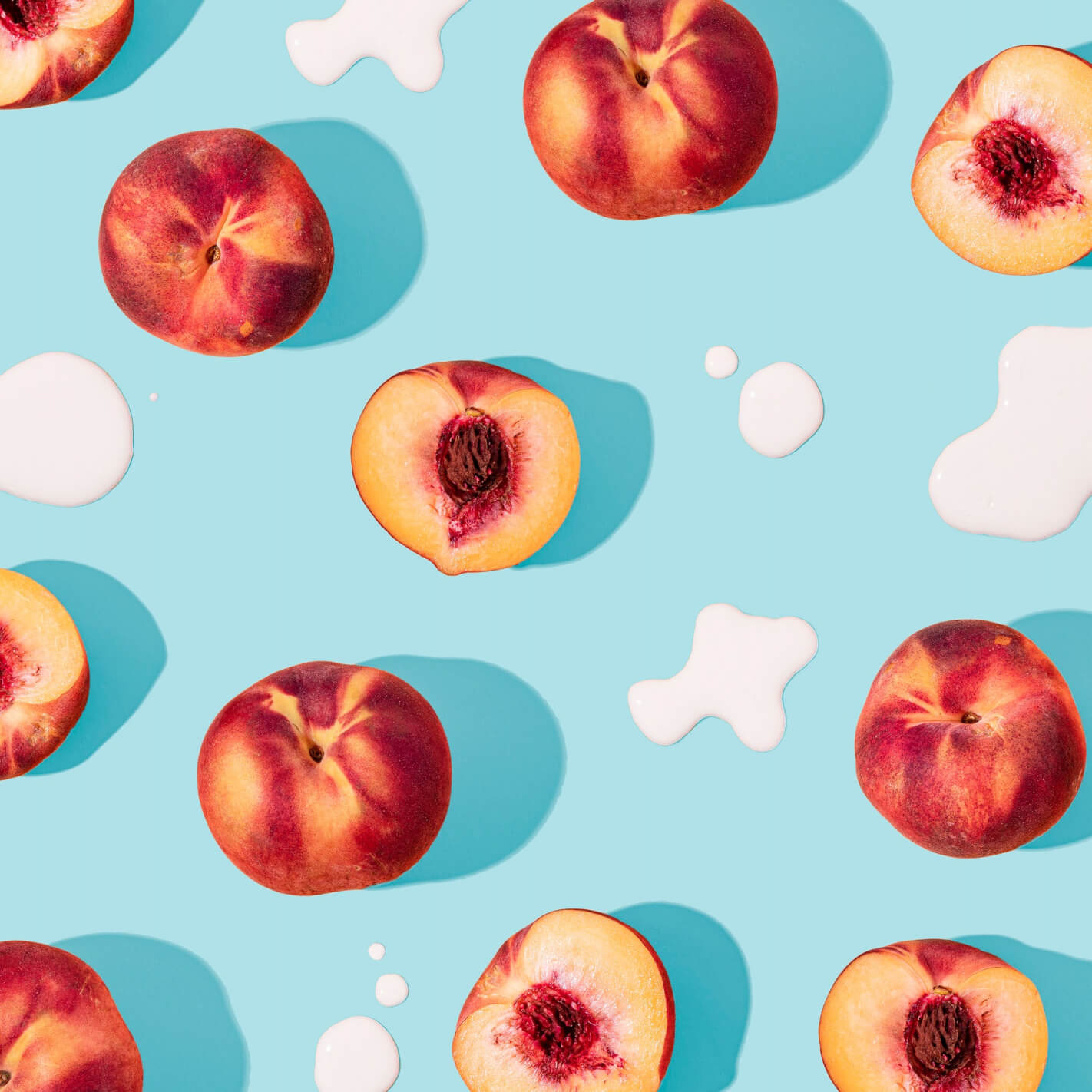 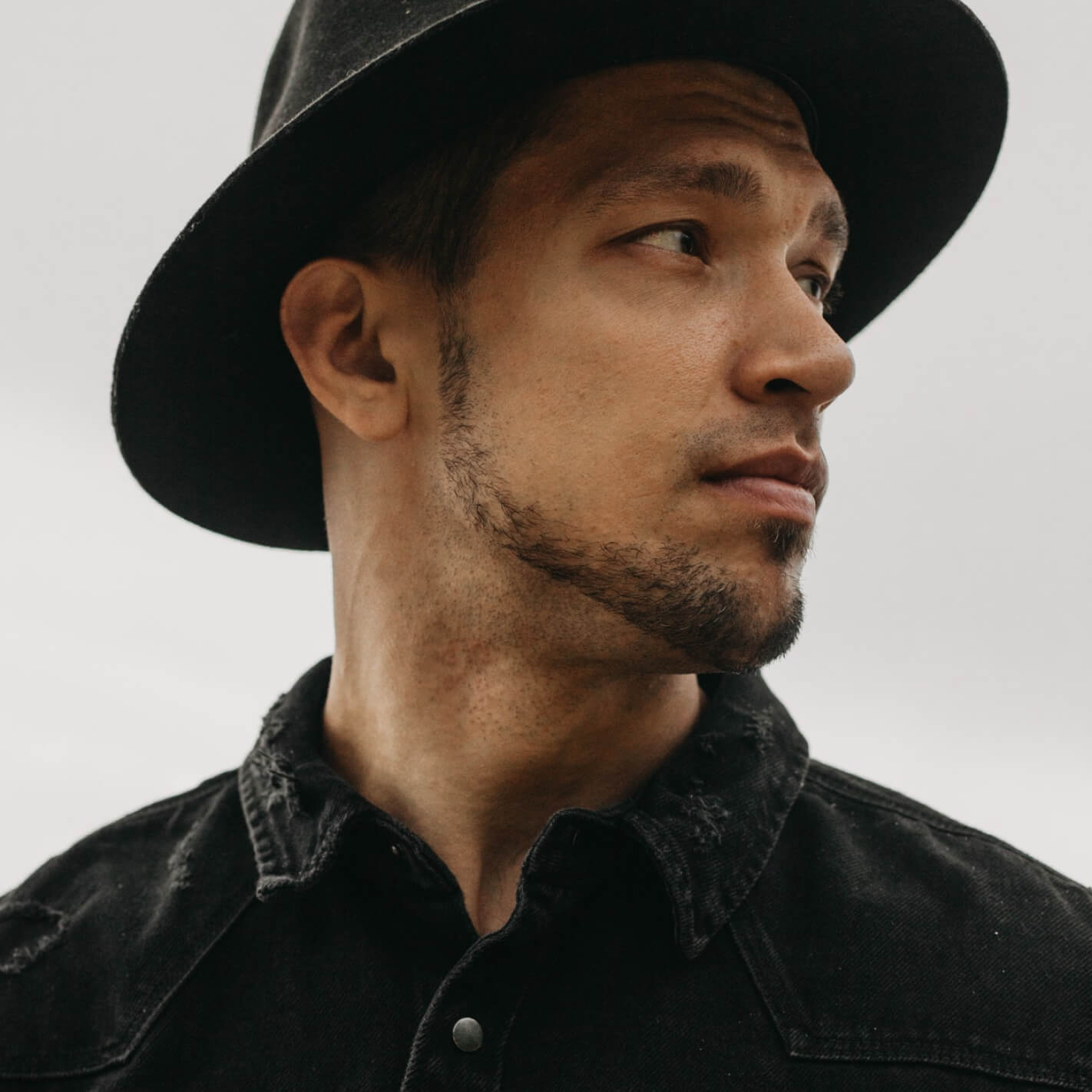 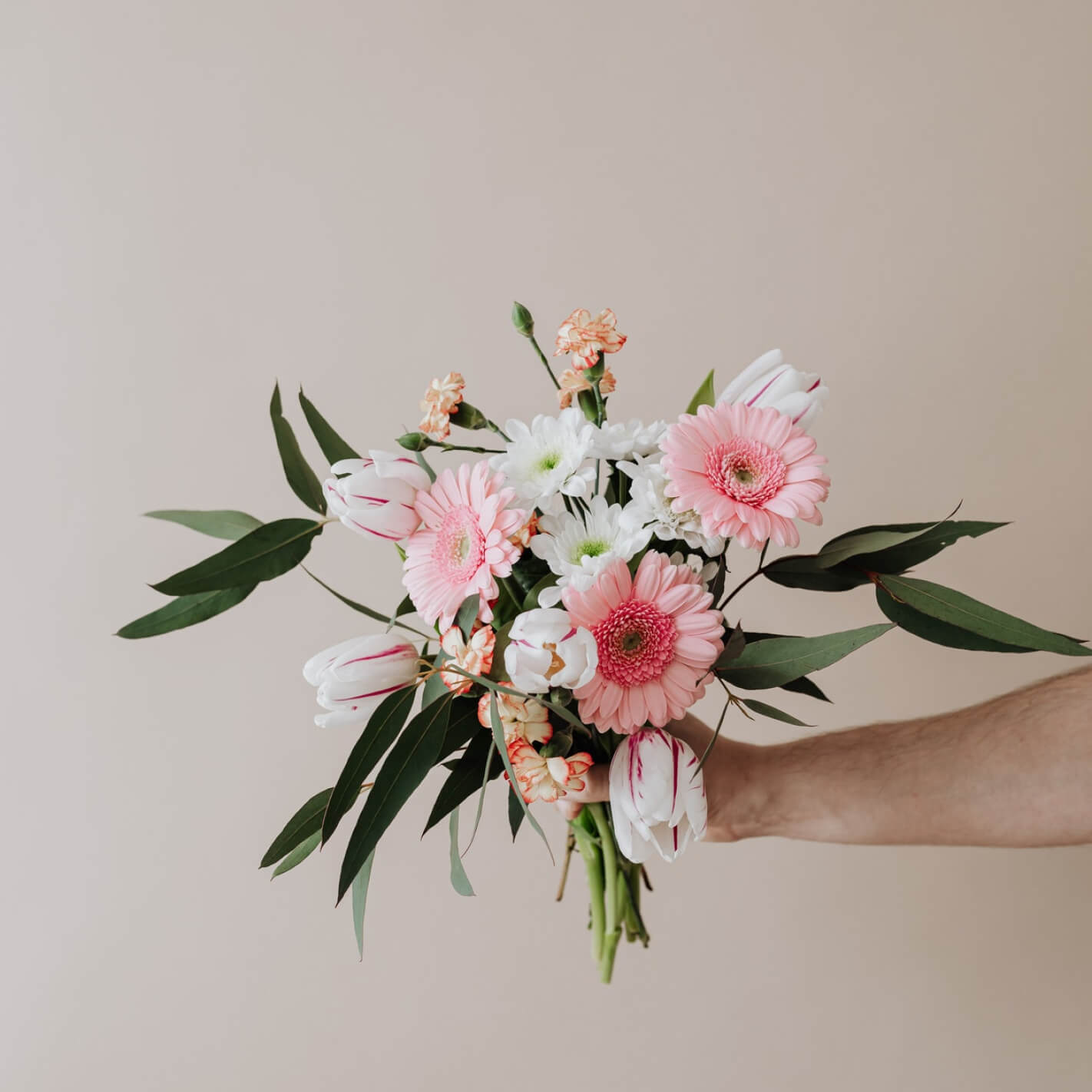 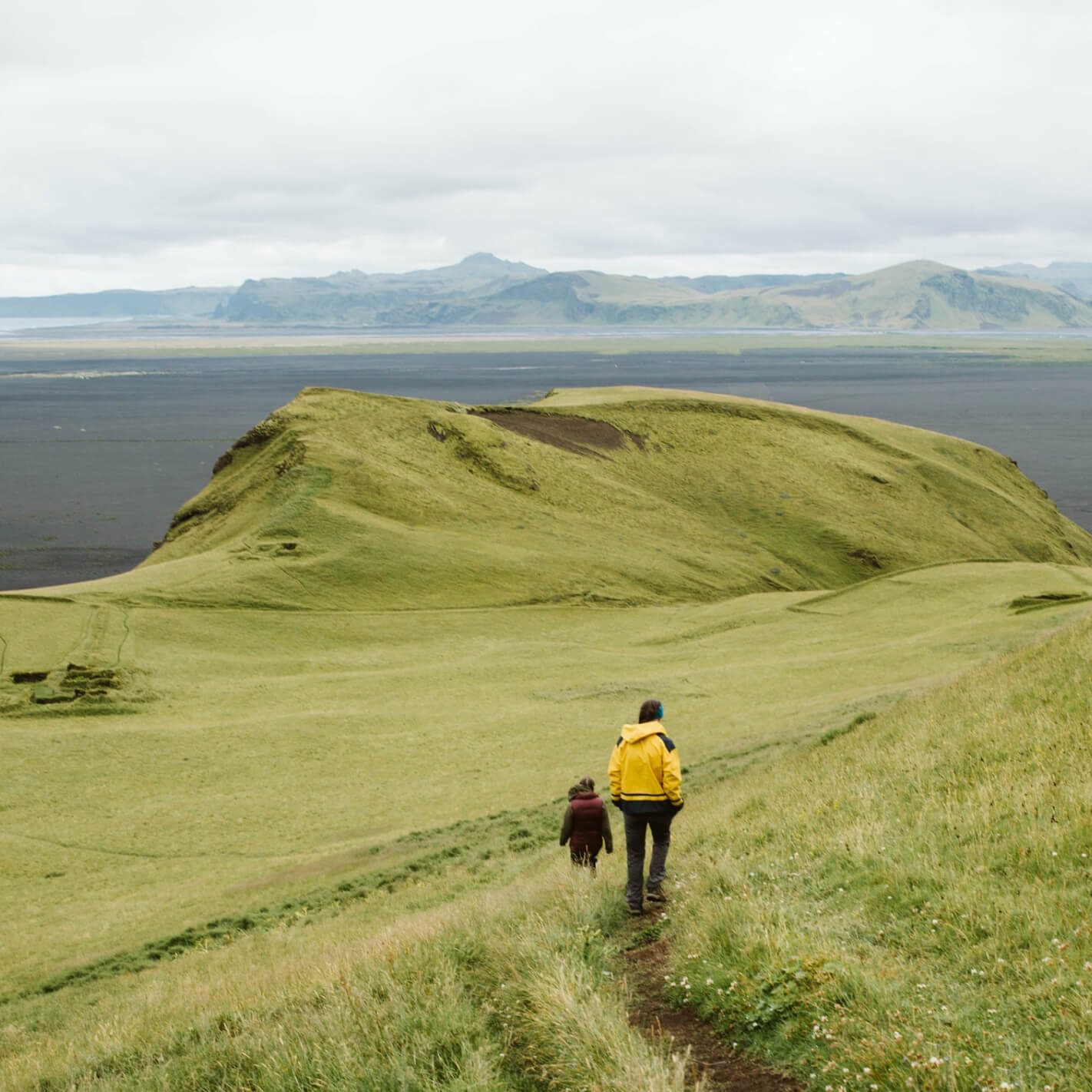 get into the good books

Create a bold and enduring presence for your business using Instance.
Get Started Now
Add some fine print text to the button here.